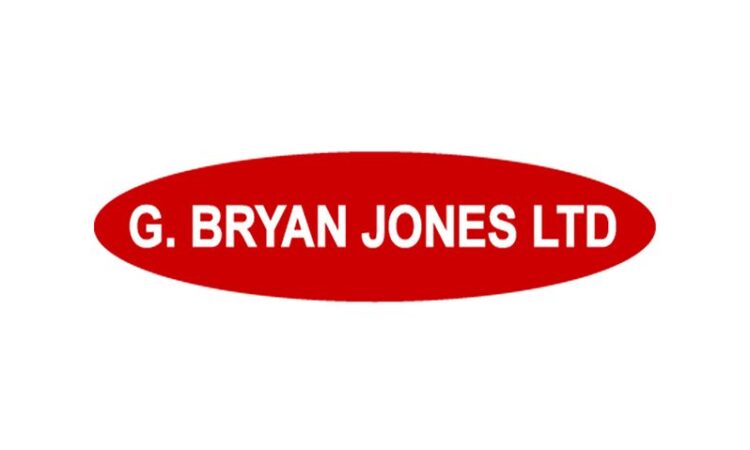 In 2020 G Bryan Jones will be celebrating forty-eight years in business and 38 years supplying SAME Tractors. During this time the agricultural community and structure has changed a great deal, however, the business still operates as a family concern with Gerald Jones and wife Paula running day to day operations, while his parents Bryan and June are still involved on a regular basis.

Based in Lydbury North the business started trading and serving the local community in 1972, very soon, as the business started to grow and agricultural equipment grew in size a move to custom built premises in Bishops Castle became paramount and the move was completed in the spring of 1980.

The current site has continued to develop and today houses a fully equipped workshop, and offices along with a display of both new and used equipment. A new workshop has recently been built along with a refurbished parts department to satisfy increased demand.

G Bryan Jones have been selling Lucas G equipment since 1994. They have a 40 per cent share of the French market for feeders, straw bedders and mixers. Within the UK they are continuing to build upon their success with a wide choice of machines and capacities – the latest being the new launched Castor 60R2 twin rotor silage and straw feeder/bedder.

G.Bryan Jones have been associated for thirty-eight years with SAME and Lamborghini tractors throughout Shropshire, Mid Wales and beyond. SAME, part of the SDF group started making tractors in 1927. Therefore customers investing in Europe’s number one tractor manufacturer can be assured of over 90 years experience behind the product.

Countax ride on lawnmowers have also played an important part in the business since their inception in 1990. In this time they have become the No 1 selling machines in the UK. Along with mowers,  chainsaws, brushcutters, and hedgetrimmers supplied from leading manufacturers as Echo, Makita, ATCO and STIGA.